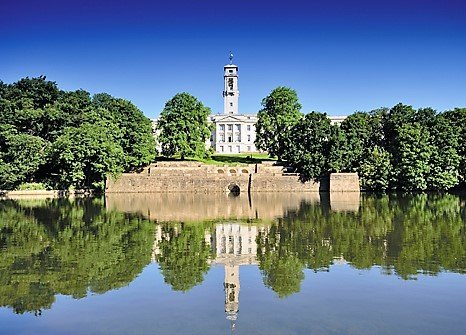 The British Academy/Leverhulme provided funding to conduct a comparative study of police station legal advice in six countries. Vicky conducted 33 research interviews with defence lawyers and legal aid officials in the UK and Ireland and she commissioned Dr Miet Vanderhallen and Enide Maegherman, from the University of Maastricht, to carry out this task in Belgium and the Netherlands. The six Country Report are available below: 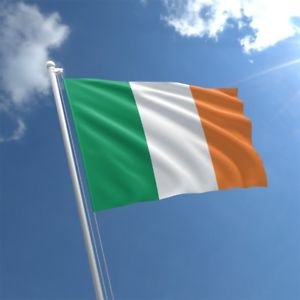 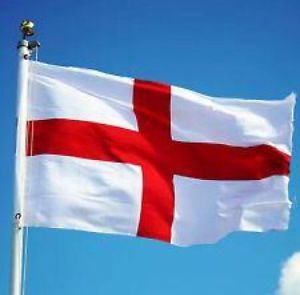 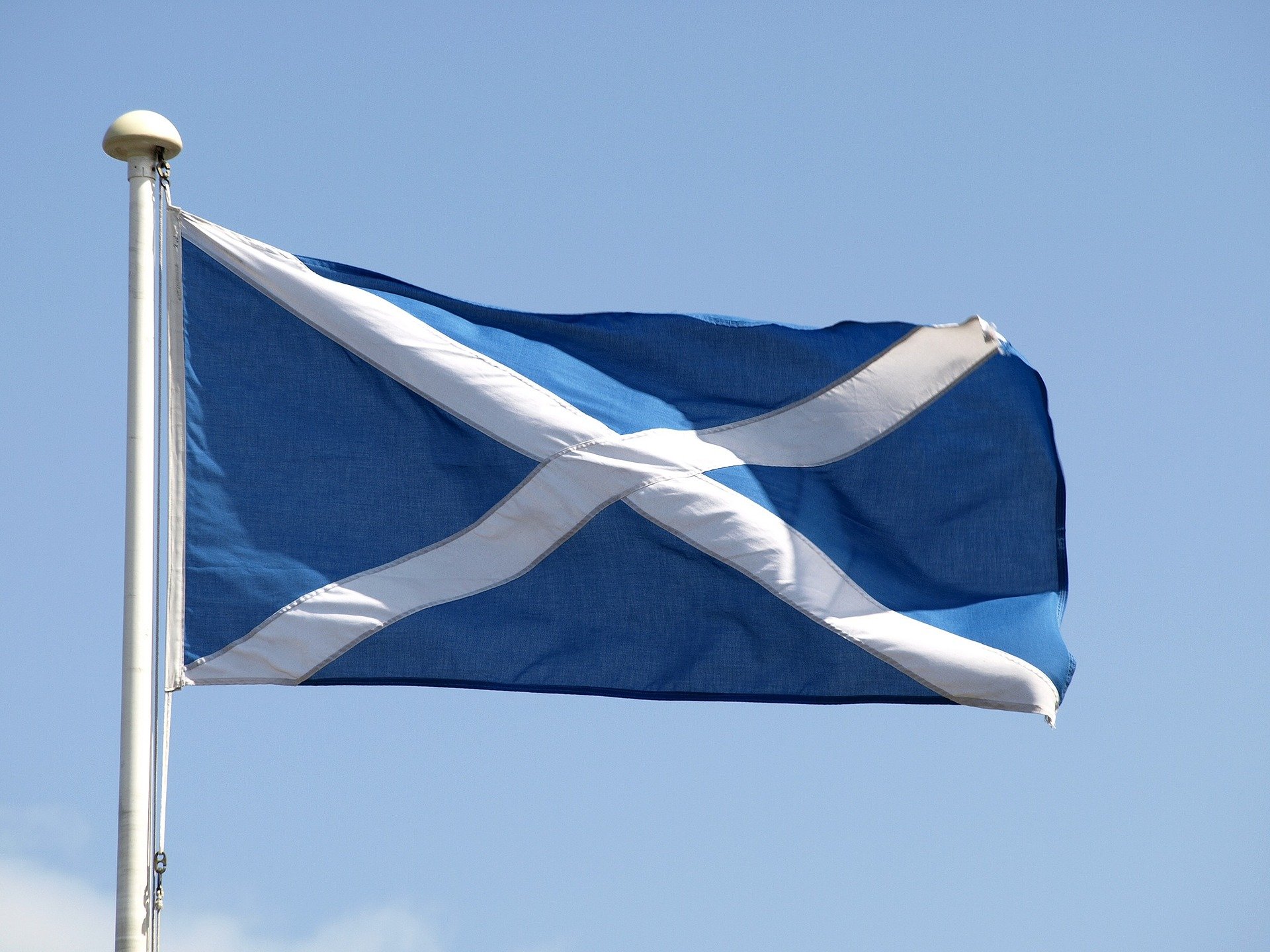 The same format has been adopted in each of the Country Reports, which includes exploring differences in the organisation and delivery of police station legal advice and examining different legal aid models to see how differences in approach can have implications for the quality and cost of police station work. Also explored with research participants was the extent to which technology can be used to help inform suspects of their legal rights and to help improve procedural safeguards.

As part of the Roadmap for strengthening procedural rights of suspected or accused persons in criminal proceedings, the European Commission funded the comparative project ‘Protecting Young Suspects in Interrogations.’ The study was to help inform the then proposed Directive based on young suspects’ legal rights, including setting minimum rules to assist jurisdictions in implementing good practice.

Based in five countries: Belgium, England and Wales, Italy, the Netherlands and Poland, the project was led by the University of Maastricht and Vicky was responsible for conducting the empirical research in England and Wales. This included focus group interviews with young offenders, police officers, defence solicitors and appropriate adults. An analysis of police interviews held with young suspects was also undertaken. The empirical findings are reported in the second volume:

The existing legal procedural safeguards for juvenile suspects during interrogations in the five selected countries was set out in the first volume. These findings have been published in a separate volume.

Chapter 3, deals with the law in England and Wales:

The findings reveal that while the PACE Act provides a comprehensive framework for safeguarding young suspects detained and interviewed by the police, apart from a mandatory requirement for young suspects to have an appropriate adult, they are treated the same as adults. This means that from the age of 10 years, children are responsible for deciding whether or not to have a lawyer, despite most (if not all) not knowing what a lawyer is or how they can assist them in custody. The findings from this research study, and arising out of our conversations with children and young people, highlight the need for a child-centred approach to be adopted within the pre-charge criminal process.

The word 'clinic' is used when describing trainee doctors meeting real patients in their medical clinics. In law, clinical legal education provides students with the opportunity of 'learning by doing law', either by dealing with clients direct, under supervision, or through simulation exercises.

There has been a gradual increase in law schools adopting clinical methods and pro bono work over recent years; with now around 70% of universities providing students with such opportunities. It is not always evident from the descriptions of clinical and pro bono work on websites and in reports what activities are being supported by law schools, how and if the work is supervised and assessed.

Vicky was commissioned by the University of Manchester to examine the potential for setting up a 'teaching law firm' in the School of Law. This was a wide-ranging study which examined a number of well-known clinics in the UK and the US. The findings broke new ground in setting out the rapidly developing terrain in relation to CLE. In January 2017, the findings were presented to leading clinicians, academics and the regulator with a view to influencing the regulatory framework for CLE within the legal education reforms. 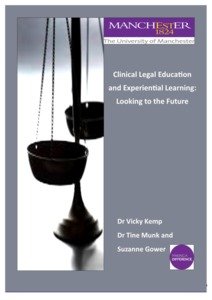 There are three publications arising from this study which examine the take-up of legal advice and the average length of time that people are held in police custody.

In seeking to understand what factors were influencing variations in the take-up of legal advice, and how long people were held in custody, a study was undertaken of the main police station in the four police force areas studied. This study was based on observations of custody suites and semi-structured interviews with custody sergeants. The findings were reported in two articles:

Kemp, V. (2013) “No Time for a Solicitor”: Implications for Delays on the Take-up of Legal Advice – see Criminal Law Review.

It was when identifying potential barriers to suspects receiving legal advice that Vicky came up with the idea of locating duty solicitors in a busy city centre police station. She worked with the police and defence solicitors In facilitating this new arrangement. There were two phases to this project, each involving three months observation of the custody suite and semi-structured interviews with police officers, defence solicitors and suspects.

There are two reports arising out of this study - an interim and final report: 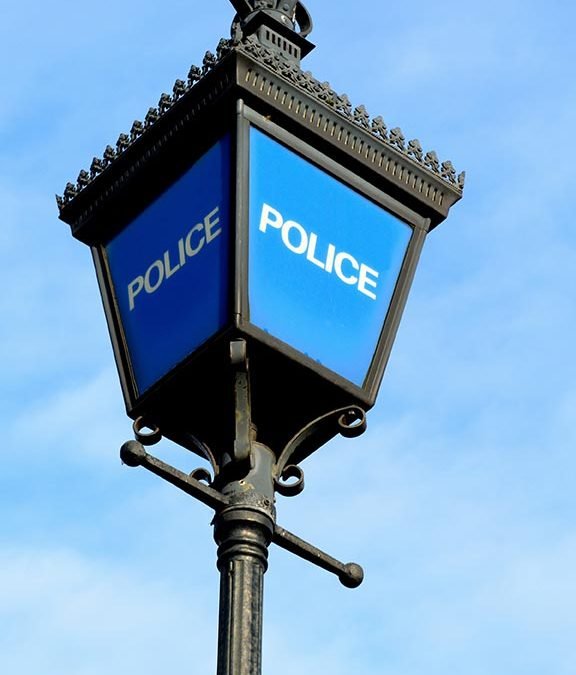 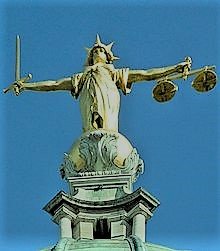 The Legal Services Commission funded a survey to find out what factors influenced people’s choice and use of a solicitor at the police station and at magistrates’ courts. Almost 1,000 interviews were conducted in six cities. The areas selected were those with high Black and minority ethnic populations as the Commission wanted to explore whether there were any differences in people’s choice of a solicitor based on ethnicity, and to what extent people understood what was happening in the criminal process. Ethnicity was not raised as an issue by participants when choosing a solicitor, as the priority was to have a ‘good’ solicitor, but there was less understanding of what was happening by those whose first language was not English. It was not possible in the survey to interview people who needed an interpreter, but it is evident that difficulties in understanding what is happening in the criminal process will be exacerbated when people do not speak English.

A follow-up survey included additional interviews in prison with women serving a custodial sentence and also with defence solicitors based in the six areas surveyed. Many of the women interviewed did not understand what was happening in the criminal process and many were of the mistaken view that the duty solicitor in custody was employed by the police. So far as the solicitors were concerned, in addition to commenting on the impact of fixed fees on the quality of police station legal advice, they were asked for their views on the government's proposal at that time to introduce ‘best value tendering’. The findings are relevant when considering implications for the quality of legal advice in these times of austerity.

A scoping study was undertaken of the processing of cases in youth courts. The purpose of the study was to provide a ‘whole systems’ overview of the operation and efficiency of youth courts. The main causes of inefficiencies and delays were found to be due to the following:

Late production of evidence by the CPS.

Delays in plea-negotiations between the CPS and defence solicitors.

Management of caseloads by defence solicitors.

Changes in the processing of cases at court.

The study was influential both nationally and locally, with the Youth Justice Board using the findings to help inform changes to the Youth Justice Plans prepared by local authorities. There were also changes made locally in response to some of the key findings.

Kemp, V. (2008) A Scoping Study Adopting a ‘Whole-Systems’ Approach to the Processing of Cases in the Youth Courts.